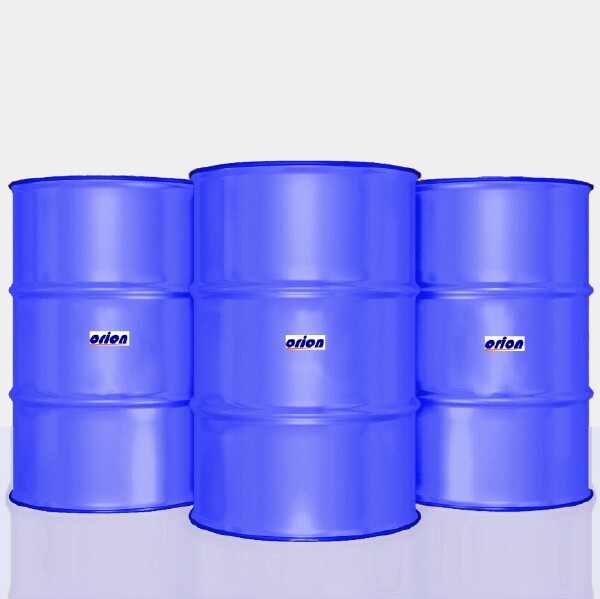 Essentially, the original C8 surfactants that were used in early fire fighting foams made mostly by 3M were perfluorinated C8 surfactants (see more information here..) and they were predominantly pulled from the market about 15 years ago due to environmental and health problems. This is at the heart of the news reports about fire fighting foam contamination at fire fighter training facilities and Defense bases.

The majority of other foam concentrate manufacturers used different technology, the fluorotelomer surfactants, where the majority of the surfactant biodegrades to a prefluorinated C6 surfactant. Around 6 years ago (when test methods became available that were sensitive enough) it was found that they also contain low levels of the same or similar C8 components that were in the first generation AFFF products. At that time Orion transitioned immediately to the newly developed C6 technology fire fighting foams. C6 fire fighting foams are becoming available from most other suppliers now.

Basically, C6 fluorinated surfactants are used in the 3rd generation of fluorinated fire fighting foams where the level of C8 impurities is extremely low.

The essential issue is that C8 surfactants are not ignored by animal and human biology and they accumulate in tissues over time. Some of these chemicals have been found to be toxic, so that there are health risks associated with them.

C6 surfactants are ignored by animal & human biology and pass straight through our bodies so they don’t accumulate and are not known to be toxic.

This is the reason C6 technology is very important for fire fighting foam products.